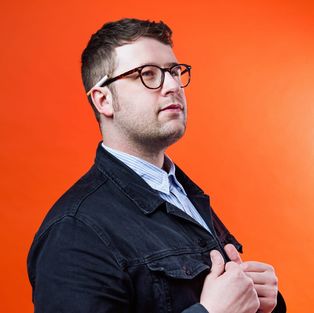 Tonight's Buzz Club headliner is Chris Washington. He effectively called the Edinburgh Comedy Award judges' bluff in his best newcomer-nominated debut, maintaining that he's got none of the requisite trauma or drive for a breakthrough hour, his ambitions channelled more towards passing his MOT than appearing on Live at The Apollo. 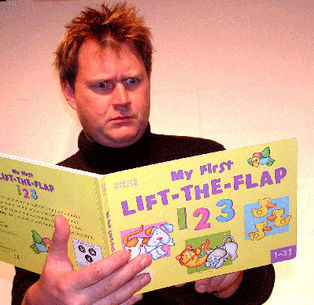 Full to the brim with down to earth Northern charm, Mike Wilkinson takes a bemused glance at the world and then throws it a smile. The laughs come thick and fast with Wilkinson’s dry humour and razor sharp wit. A professional comic for over 10 years, Michael has supported Peter Kay, Johnny Vegas, and Ross and headlines comedy clubs across the country. 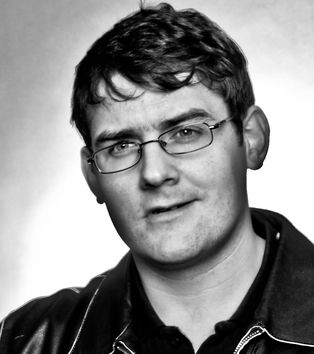 Ben Lawes has been influenced in his comedy writing by such greats as Morecambe and Wise, and Tommy Cooper, to his present-day favourites: Lee Mack, Sean Lock, Mickey Flanagan, Tom Stade, and Jason Cook. Based in Bolton, Ben performs across the UK, regularly compering and doing sets at both large and small venues. 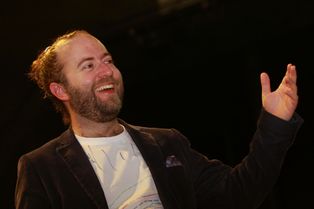 Tonight's compere is Chris Kehoe. Chris has brought his surreal eye for detail and dry wit to pubs, clubs, and theatres across the North West after starting doing stand-up in 2014. Tackling weighty topics such as racism, climate change, and the relative sporting prowess of different amphibious reptiles, Chris offers a fresh view of an absurd world.