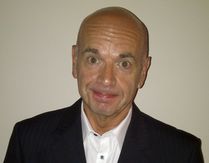 Tonight’s Buzz Club headliner is Bill Woolland. Bill is a naturally funny man, whose relaxed, warm, and friendly style is complimented by excellent original observational material, making his comedy easily accessible to most audiences. He has plenty of hilarious experiences to draw upon, in what has been a particularly colourful life! 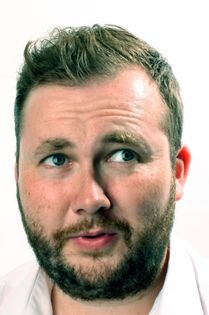 Jeremy Flynn is a naturally funny comic from Bristol. He first came to people’s attention after he reached the Semi Finals of So You Think You’re Funny in 2015 after only five gigs, because he didn’t understand how competitions work. Since then he has been delighting audiences around the country with his unique style of observations and anecdotes.

Tonight's compere is Aaron Twitchen. His most recent credits include BBC presents stage, producer for Sitcom Trials, tour support for Luisa Omielan and taking an aerial silk stand up show (Curtain Twitchen) to the Edinburgh Festival receiving 4 and 5 star reviews.