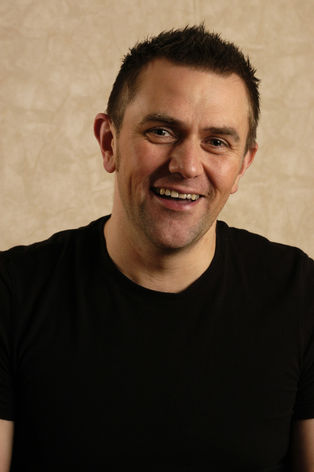 Tonight’s Buzz Club headliner is Craig Deeley, a Birmingham-based stand-up who has crafted his art form over the last twenty years. His routine covers a range of topics, including growing up, coming out, faith-healers, and barmy relatives. Craig replaces Bill Woolland. 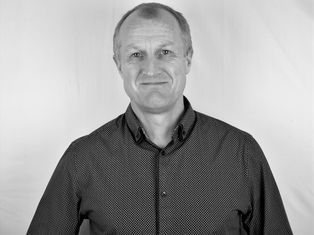 Stephen Cookson a clean, deadpan comedian with quirky one liners and dry observations. He is the current holder of the World’s Best One Liner Championship. 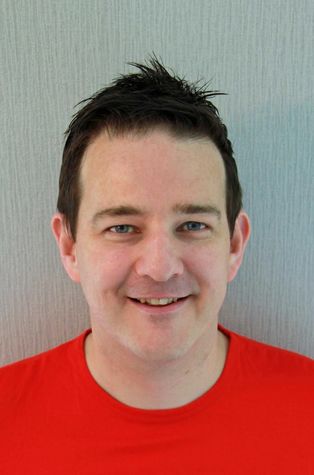 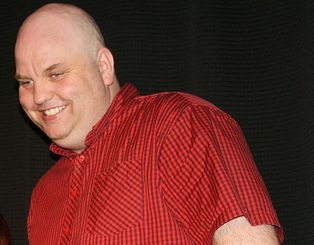 Tonight's compere is Ryan Gough, a stand-up comedian who hails from the dodgy 'drive-by-shooting' area of Birmingham.