Tonight’s Buzz Club headliner is Sam Avery. Friendly and enthusiastic, his observational style instantly puts audiences at ease allowing him to regale them with his tales of everyday life. 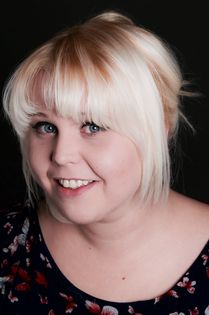 Lindsey Santoro hails from Birmingham (but don't hold that against her). She recounts tales of her misadventures in life, all in her trademark down to earth, side-splitting style. 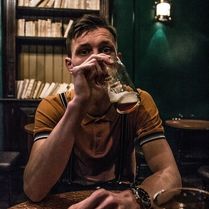 Miserable beyond his years, but with hysterical stories and hilarious real-life observations, Chris Copestake is Grimsby's best export since the humble fish finger. 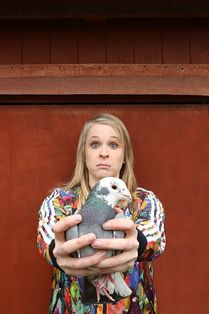 Tonight's compere is Hayley Ellis. Former regular contributor to XFM's breakfast show, Hayley has gone from strength to strength since she began performing in April 2009.