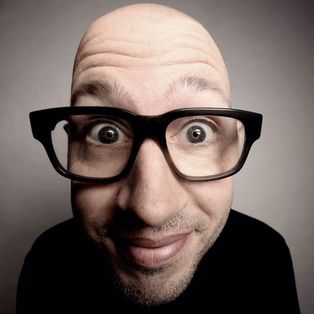 Tonight's Buzz Club headliner is Sam Avery AKA The Learner Parent. He performs stand up comedy on the national UK comedy circuit. He did his first stand up gig in 2003 and has performed thousands of shows around the world since then as well as taking 3 shows up to the Edinburgh Fringe Festival. 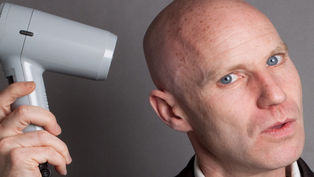 Stand up comic and writer Tony Burgess plays clubs and theatres throughout the country. In 2004 he was nominated for best stand up and writer at the North West Comedy awards. This led to a prolific period of writing on a wide range of shows such as the award-winning BBC 3 comedy Ideal. 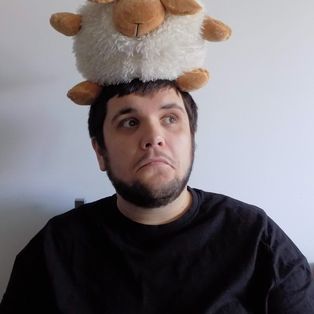 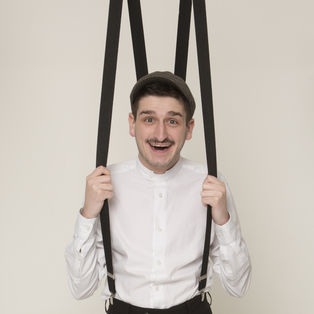 Tonight's compere is Jack Gleadow from Hull. He was the winner of both the Amused Moose National New Comic Award and the Leicester Mercury Comedian of the Year Award. He made his Edinburgh Fringe debut in August 2018 as part of the prestigious Pleasance Comedy.