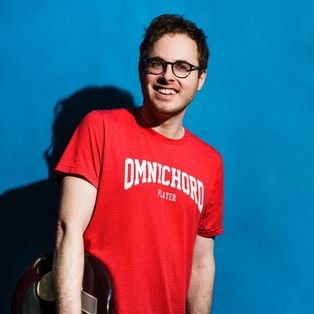 Tonight's Buzz Club headliner is Gareth Richards, who really has done everything as a comedian. He’s been nominated for one of the highest awards in the industry (The Fosters Edinburgh Comedy Award Best Newcomer 2010), he has co-hosted an award winning radio breakfast show (The Frank Skinner Show on Absolute Radio) and he’s appeared numerous times on TV. 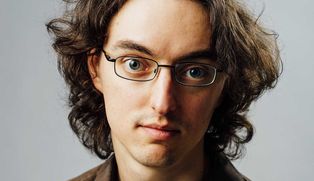 Peter Brush is a highly distinctive performer and deft writer of finely crafted jokes. He unassumingly takes the stage with his slight bespectacled frame and scruffy hair, before consummately conquering it with an arsenal of razor sharp quirky one-liners and peerlessly original routines, all delivered in an amusingly awkward fashion. 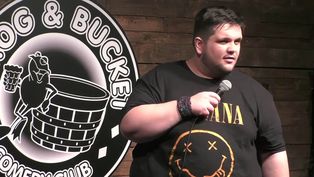 Born and raised on a Welsh sheep farm, Stuart Thomas is a fat bloke with razor sharp jokes and questionable morals surrounding sheep. 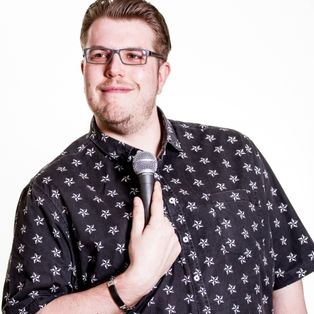 Tonight's compere is Jon Pearson. Jon began stand-up comedy in 2010, with his first performance at Birmingham’s Highlight Comedy Club. He has become a regular face on the circuit, having just been voted Midlands compere of the year for 2022.