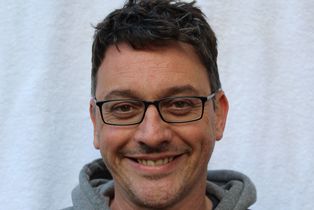 Tonight's Buzz Club headliner is Alex Boardman, now one of the most sought-after acts in the country due to his ability to interact with any audience and to seemingly conjure something out of nothing. His free-flowing style and natural charm breeze through in performances. 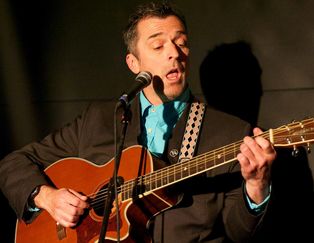 Anthony King has developed a dark comedy persona that encompasses sharp observations and an abundance of one-liner based routines. In recent years he has added original songs to his act and they maintain the un-predictable and devilishly droll dead-pan throughout, at the same time taking the act to a new level. 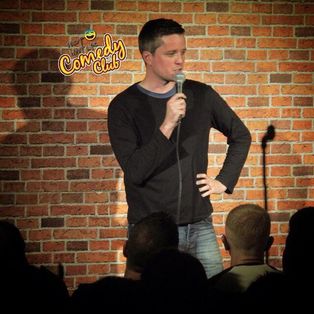 Being a supply teacher, Sean Moran can walk into a room, stand up in front of a crowd, and look at ease doing it. The acidic Mancunian has a scathingly dry wit and writes some sharp observational comedy, with particular emphasis on everyday family life. 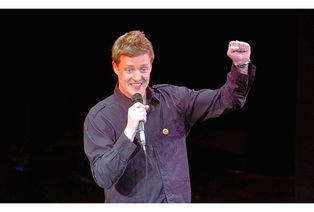 Tonight's compere is Sam Harland. After surviving two rehabs, various detention centres, and a childhood on the streets of Hull, Sam draws on his wealth of experience to bring you a humorously cynical (yet optimistic) slant on life.