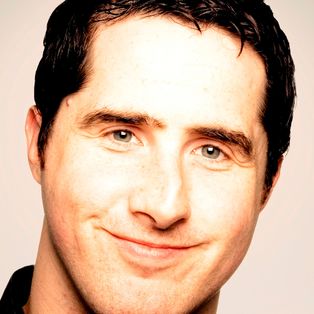 Tonight's Buzz Club headliner is Dave Twentyman. Effortlessly funny and quick on his feet, Dave endears himself to the toughest of audiences as an act or a compere. He started his career in the Northwest and by his 11th gig was making his first appearance on live television in 'Made in the Northwest' in 2003. 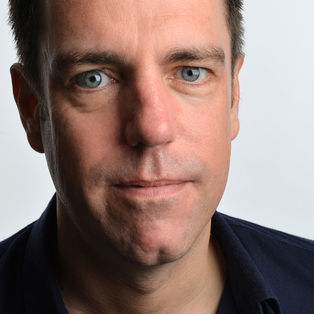 Nick Doody has been performing comedy since the 90s when, as a student, he got off to a pretty good start by supporting the legendary Bill Hicks, at Bill's request. A little later, Nick was a finalist in Channel 4's So You Think You're Funny? competition. 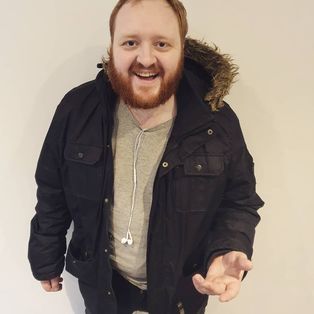 Jamie Hutchinson talks about his horrible dating past, humiliating anecdotes, and what it's like to be single: it does not sound like much, but this is a painfully funny man destined for the top. 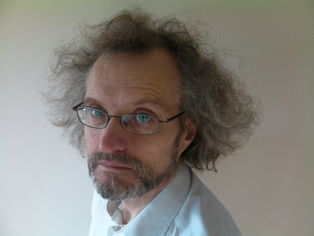 Tonight's compere is Rob Coleman, a very versatile act and a conversational gag merchant. Rob has been a semi-pro stand up for 10 years or so, closing, opening, and middling his way around the country with a mix of beautifully written gags and truish stories, together with some audience banter.