Tonight’s Buzz Club headliner is Roger Monkhouse. Roger is a consummate stand-up who employs a deadly combination of charm and menace to exert a masterful control over any audience. He is a master of observational comedy with a routine that is universally and unfailingly hysterical. 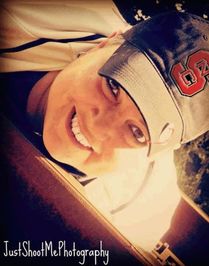 Carrieanne The Redneck is an all-American girl from the US state of North Carolina. After it was discovered that she was a lesbian, Carrieanne left her job as a deputy sheriff and bought a one way ticket to the United Kingdom where she started her comedy career.

Simon Lomas has won many comedy awards including the Nottingham Comedy Festival New Act of the Year (2017) and the Great Yorkshire Fringe New Comedian of the Year (2016). 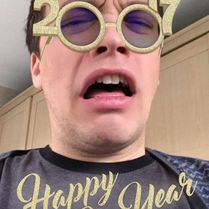