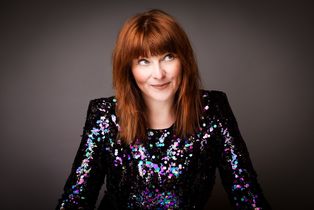 Tonight’s Buzz Club headliner is Nina Gilligan. Sometimes outrageous, always hilarious, Nina brings observational and storytelling comedy for all, and a persona you will fall in love with. 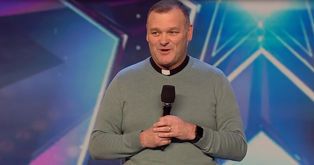 Allan Finnegan...minister by day, comedian by night. A Baptist minister found the perfect way to deal with church hecklers – he became a stand-up comedian. 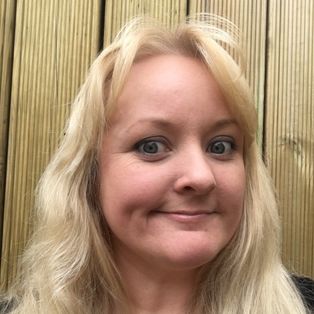 Winner of the Hilarity Bites New Act of the Year 2019, Catherine Young occasionally absconds from Middlesbrough and the general misery of life, by running round the UK comedy circuit looking for anyone who will listen to her. 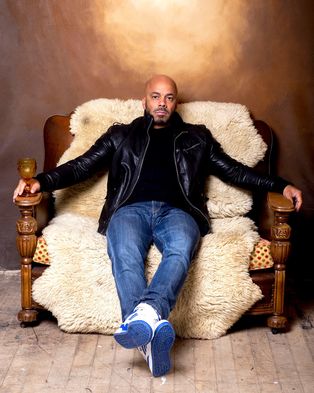