Tonight’s Buzz Club headliner is Njambi McGrath. Originally from Kenya but now living in London, Njambi has become a familiar face on the circuit and at comedy festivals across the UK. 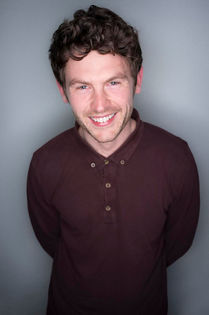 Stockport born and bred, George Lewis is a multi-award winning stand-up comedian and presenter. His accolades include winning the Amused Moose Laugh Off, Comedy Café New Act of the Year, Nando’s New Comedian of the Year and was BBC New Comedy Award finalist in 2016. 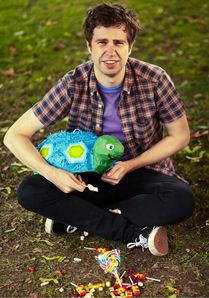 Danny Clives has been heard on BBC Radio 4 Extra and BBC Radio 2, supported both Joe Lycett and Barbara Nice on tour, and has performed at The Glee Club, The Stand, The Comedy Cafe, Backyard Comedy Club and The Frog and Bucket. 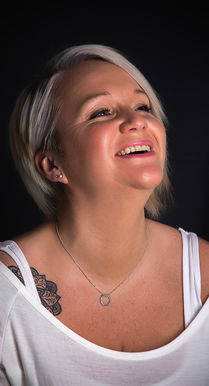 Tonight's compere is Cerys Nelmes. Cerys has had a very colourful and eventful life which she loves talking about to make people laugh. She performs her comedy in a story telling style with a West Country charm that is easy to warm to.