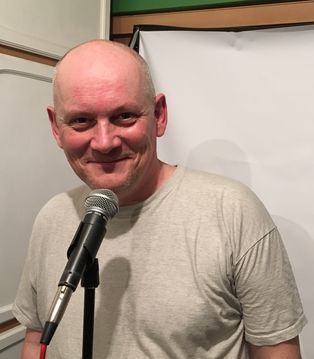 Tonight's Buzz Club headliner is Steve Day, who describes himself as Britain’s only deaf comedian. If there are any others, he hasn't heard. For the past twenty years Steve has been performing to huge laughter around the country and abroad: well, they tell him the laughter was huge to humour him, he doesn't know either way. 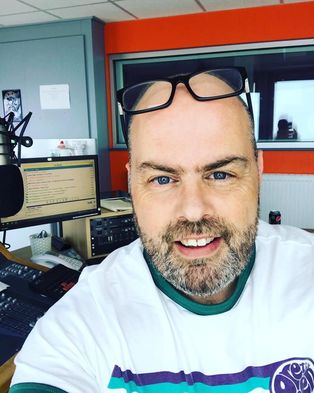 Fran Garrity tells self-deprecating tales about his Teesside heritage, he is gritty and punchy, backed up with a keenness in observation and a good turn-of-phrase. He has an easy and instant rapport with the audience and not only gets frequent laughs but also big laughs. 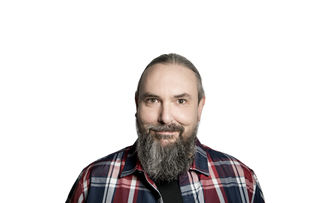 With oodles of warmth and dry wit, Howard Walker has a natural stage presence, an instantly amenable demeanour, inventive imagery, and the best comedic use of a Belgian place name even the most ardent comedy fan will ever hear! 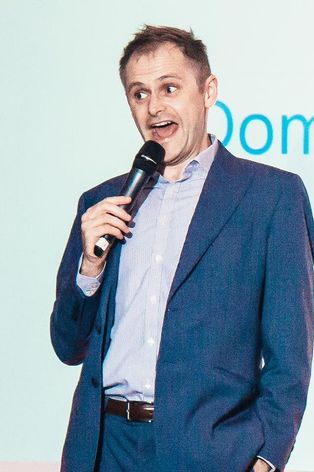 Tonight's compere is cheeky but charming stand-up Dominic Woodward, who has 22 years of experience on the national comedy circuit. His engaging observations have brought much joy, both to audiences in the clubs, and also online, where a joke about a supermarket checkout conversation went viral.