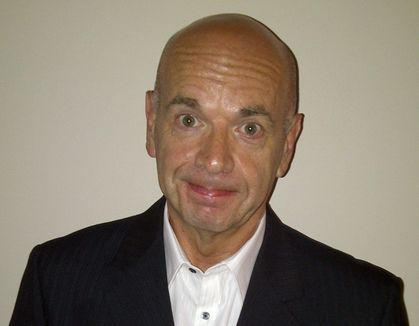 Our headliner this evening is Bill Woolland.

Bill is a naturally funny man, whose relaxed, warm, and friendly style is complimented by excellent original observational material, making his comedy easily accessible to most audiences. He has plenty of hilarious experiences to draw upon, in what has been a particularly colourful life! 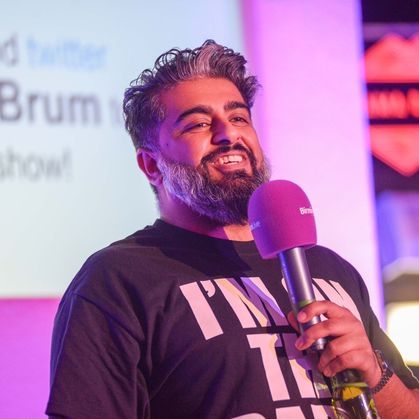 Lovdev Barpaga has the kind of effortless and gentle likeability that is completely unique in the comedy world. Entire crowds seem to fall in love with him from the start and as much for his incredible humour as for his undeniable charm. Often laughing as much as his audience here’s a man in love with his job and it shows. You can't help but laugh along with him: The ultimate feel good comic. 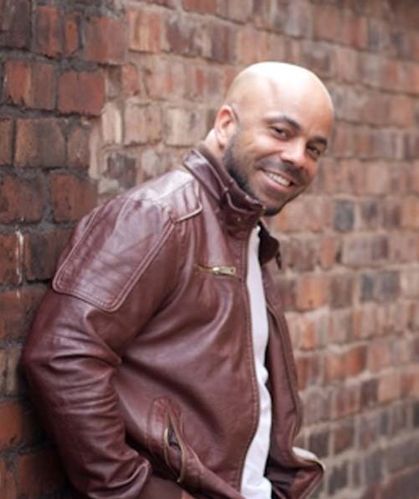 Our opener for tonight is Clayton Jones, an observational comedy act considers marriage, kids, being mixed race, text messages, school life, and growing up in London but now living in Chorley! 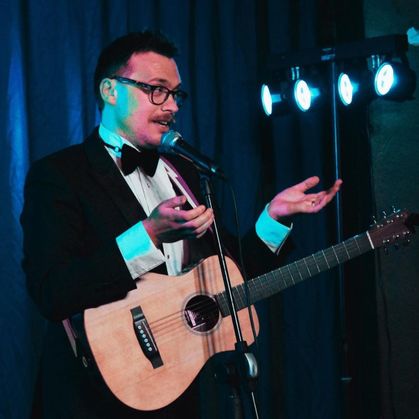 Our headliner for tonight is award-winning comedian Edy Hurst, who presents a debut work of comic ingenuity and imagination, plundering against forces far beyond his reach to create the world’s greatest theme park. Expect rides (homemade) in the world’s first theme park show!