Buxton Local Artists return for a night of live music from some of the area's top local bands and performers. 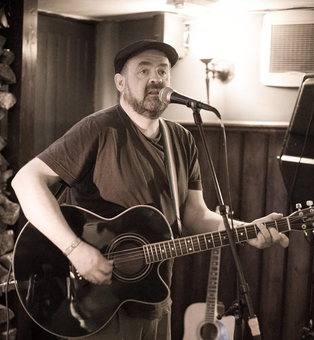 Will Hawthorne is a professional musician who performs regularly in the pubs of the area – either solo or with the blues trio Blue John. He also plays in a number of healthcare settings.

His set will largely consist of his own self-composed songs. These will include a couple from his rock opera (based in local folklore) Poole Incarnate which premiered in the Buxton Fringe in 2018 and is set for CD release in the autumn.

A smattering of classic covers is likely to feature tasteful interpretations of numbers from pop’s golden era (1960s-70s). 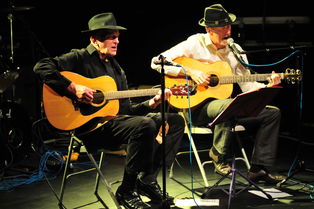 Last Call are Keith Walmsley-Smith and Ric Bateman, who founded Club Acoustic 20 years ago. They have been playing together since before then, and will perform a mixture of acoustic blues, classics and maybe some originals. 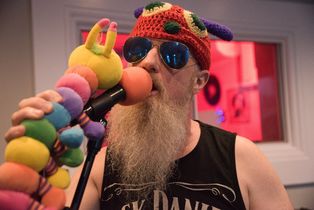 Buxton’s answer to no one, Uncle Caterpillar plays all original folk, rock and pop music.

Catchy choruses are compulsory in caterpillar tunes, and floaty melodies driven by upbeat acoustic strumming are accompanied by a variety of rhythms. Listen to the lyrics, delivered so you can hear every word, as they inspire the full range of human emotions.

Dance, giggle, jiggle and sway the night away! 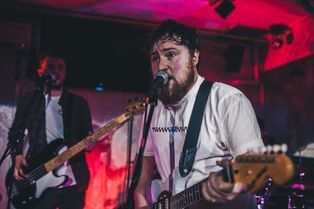 We're a fresh, new, loud covers band, busting out all your forgotten favourites.

That’s all there is to know."