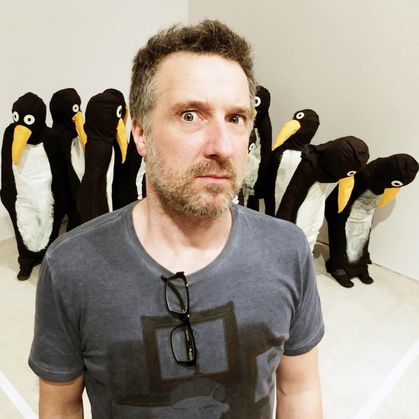 Out headliner this evening is Duncan Oakley, who has performed for nearly 10 years on the stand up circuit and performs regularly at some of the UK’s bigger weekend clubs as well as festivals, & University gigs. A talented all-round musician, Duncan can also perform with harmonica, drums & piano as a one man musical whirlwind. 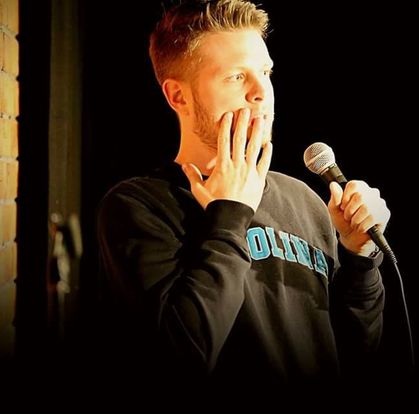 Phil Chapman is a bit like a one-night stand - he usually starts with a few quick ones, then moves into some longer stuff leaving his audience with a feeling of guilty pleasure, yet satisfied at the same time. He draws on huge range of cleverly written strong material to wow his audience, but has similarly penned a large number of quick gags in case needs must. 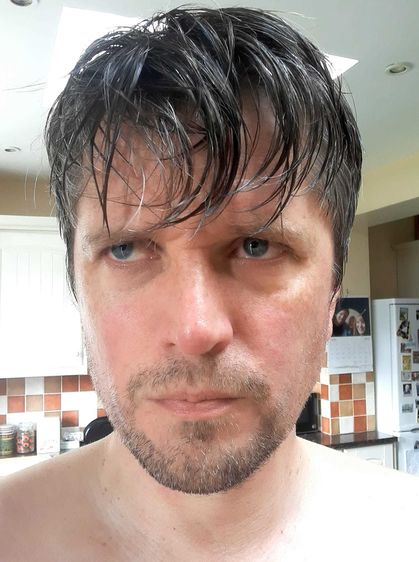 Our opener tonight is Sean Moran. Using life’s frustrations as a source of his quality material, Sean now performs at The Frog and Bucket, Comedy Central, Rawhide, XS Malarkey, Bottle Rocket, Kill For A Seat and many more. The Mancunian writes some sharp observational comedy, particularly about parenting, relationships, and sexual stereotypes. 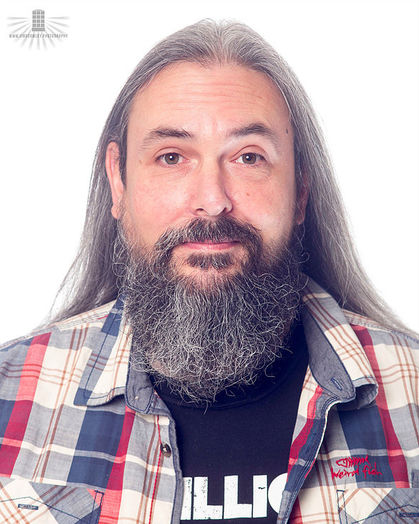 Our compere this evening is Howard Walker.

We all have a dream don't we. Dreams though. Aspirations. Howard had a dream; he wanted to be a rock star. He tried. He tried so, so indifferently that he never succeeded. So after many years of half arsed-ness, he had another dream and put a bit more effort in. About time. He dreamed he wanted to be a stand-up comedian, so this time he did it. You don't have to learn the guitar you see.