There was a huge upsurge of global interest in US politics during the Trump presidency, culminating in the November 2020 election, the victory of the Democrat candidate Joe Biden and the subsequent, horrifying response in the storming of the US capitol.

American politics is likely to remain deeply divided during the coming years, and also the focus of global attention – with Trump mobilising his base for 2024. But the transatlantic fascination with the role and office of the US President isn’t new at all, and in fact reaches all the way back to the birth of the United States itself.

Anglo-American relations were also fraught for much of the first 150 years of the new American Republic. Only since the 1940s has the supposed ‘special relationship’ existed.

Our discussion will explain why slavery and race have transcended the term of office of every President. Broadcaster Iain Dale leads his expert line up, consisting of former US Deputy Assistant Secretary of State for Public Diplomacy Colleen Graffy; former BBC North American Editor Justin Webb; and former Editor-at-Large and Presenter of Sky News Adam Boulton. 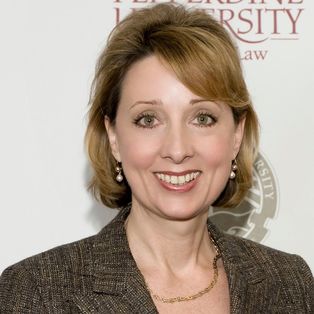 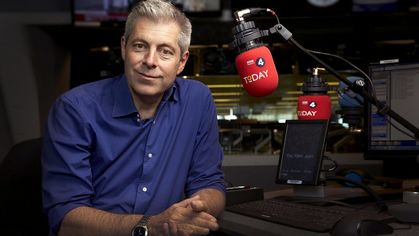 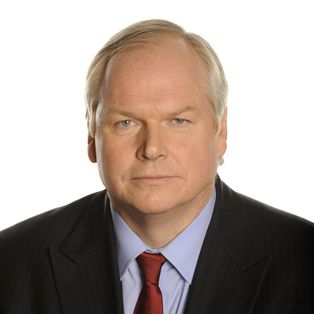