This concert is to raise funds to improve the backstage facilities
at Buxton Opera House.

One Night Only with Danielle de Niese (soprano) and Nicky Spence (Tenor), two of our finest and most acclaimed singers, performing a mixture of operatic and classical repertoire.

The Northern Chamber Orchestra will be conducted by John Andrews, and the Kinder Chorus will also be taking part.

The concert is to raise funds for backstage improvements at Buxton Opera House and is promoted by the High Sheriff of Derbyshire, Louise Potter. 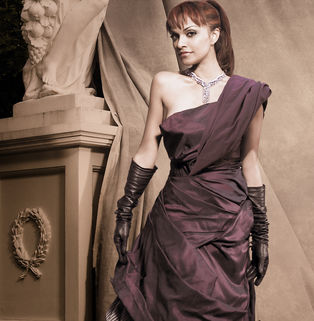 Danielle’s opera singer career has included countless starring roles, in such productions as The Marriage of Figaro (in which she made her first appearance at the Met as Barbarina at a mere 19), Così fan tutte, Orpheus and Eurydice and Acis and Galatea. Danielle has performed with the New York Philharmonic, the Cleveland Orchestra, San Francisco Symphony and many others, and on world-famous opera stages across the globe. 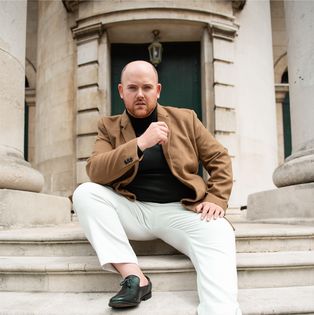 Nicky's unique singing skills and the rare honesty of his musicianship have earned him a place at the top of the classical music profession. He received a scholarship to the Guildhall School as their youngest singer at 17 years old. During his training, he won a record contract with Decca Records before taking a place at the National Opera Studio, and latterly a position as a Harewood Artist at the English National Opera.

He recently made his role debut as Parsifal with the Hallé orchestra under Sir Mark Elder. Described in The Times as ‘a tenor who combines heroic tone and a poetic sensibility that takes the breath away’, Nicky is a regular at London's Wigmore Hall, though he can mostly be found on the International stages of Opera de Paris, Covent Garden and the Metropolitan Opera, New York. He will also be singing the role of Samson in Samson et Dalila at the Royal Opera House in spring 2022.

Donate towards improving the backstage facilities

Help us improve the backstage facilities at Buxton Opera House so that we can welcome bigger touring productions to Buxton for you to enjoy.