We’re rolling out the red carpet for a night of your favourite songs from Bernstein, Bizet, Berlin and Broadway. 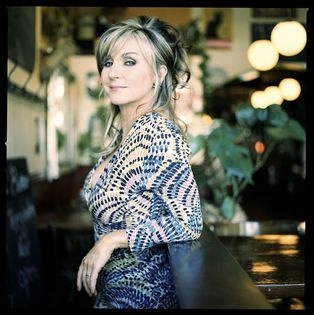 To launch its annual celebration of the arts, Buxton International Festival joins forces with Opera North for a night of song and music from the world of light opera and musical theatre.

Expect unforgettable tunes, including Summertime, Some Enchanted Evening and I Could Have Danced All Night, sung by stars of the Opera North company, brought together for one night only by conductor Nicholas Kok and the Northern Chamber Orchestra.

The evening will be hosted by one of Britain’s most popular singers, Lesley Garrett, whose career began at Buxton Festival and who has gone on to play some of the greatest operatic roles.