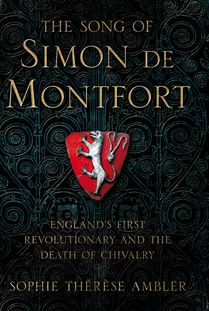 In 1258 Simon de Montfort, frustrated by the King’s refusal to take the advice of his nobles and the increasing injustice meted out to his subjects, marched on Henry III’s hall at Westminster and seized the reins of power. Dr Sophie Thérèse Ambler is a historian of medieval Europe and the Crusades at Lancaster University who has appeared on the BBC and Channel 4.