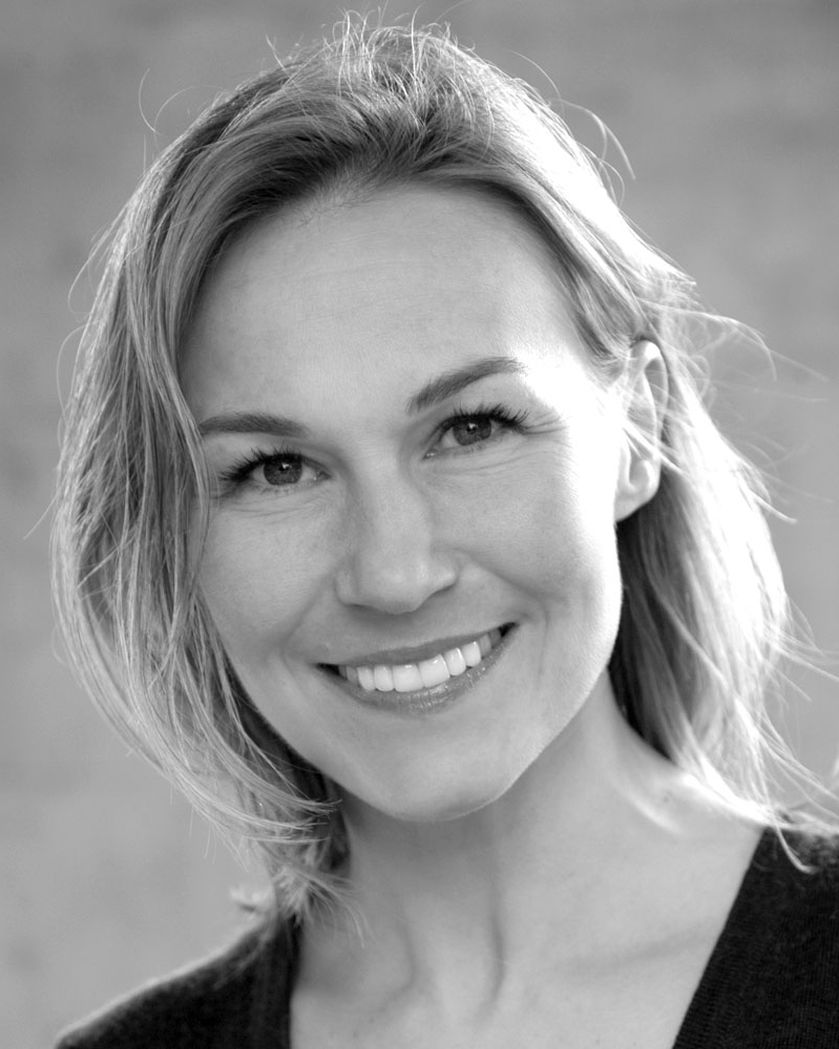 Winner of two Laurence Olivier Awards, Joanna has worked in television and film and theatre, with numerous West End credits to her name.

Best known for her work in musical theatre, her appearances include: Follies; Billy Elliot; My Fair Lady; Carousel; Guys and Dolls; The Girls; and A Little Night Music.

She is a familiar face on television and has appeared in: Holby City; Midsommer Murders; Casualty; The Royal; and Heartbeat.

In 2014, Riding she played Cinderella's Mother in Rob Marshall’s film version of Stephen Sondheim’s Into the Woods.

The highly coveted role of Rose is considered one of the best and most challenging in musical theatre. The story of a woman who forgoes her own desires to make her daughters famous at any cost, Gypsy is set in a world of glamour and backstage intrigue, packed full of amazing music and fabulous songs.

Paul Kerryson CEO, Buxton Opera House said: “We are so thrilled to be able to cast such an accomplished performer in one of the most  iconic roles ever written for musical theatre. I am looking forward to bringing this new production of Gypsy to the stage of the stunning Buxton Opera House which will open the 2022 Buxton International Festival."

Find out everything there is to know about Gypsy and when you can buy tickets here!