Please note: this event has been rescheduled from Sunday 16 January 2022.

Walter Trout's backstory is a page-turner you won't want to put down.

Five decades in the making; it is equal parts thriller, romance, suspense and horror. There are musical fireworks, critical acclaim and fists-aloft triumph, offset by wilderness years and brushes with the jaws of narcotic oblivion. There are feted early stints as gunslinger in bands from John Mayall’s Bluesbreakers to Canned Heat, and the solo career that’s still blazing a quarter-century later. The veteran bluesman has seen and done it all - plays earth shattering blues rock music.

Elles Bailey, the smokey voiced, human dynamo who has powered her way to the forefront of the British blues and roots scene in recent years, has just unveiled her eagerly awaited third album Shining in the Half Light. Crammed with vibrant originals brought to life with her A-list band, it's another significant step forward in a career already feted with awards and acclaim. 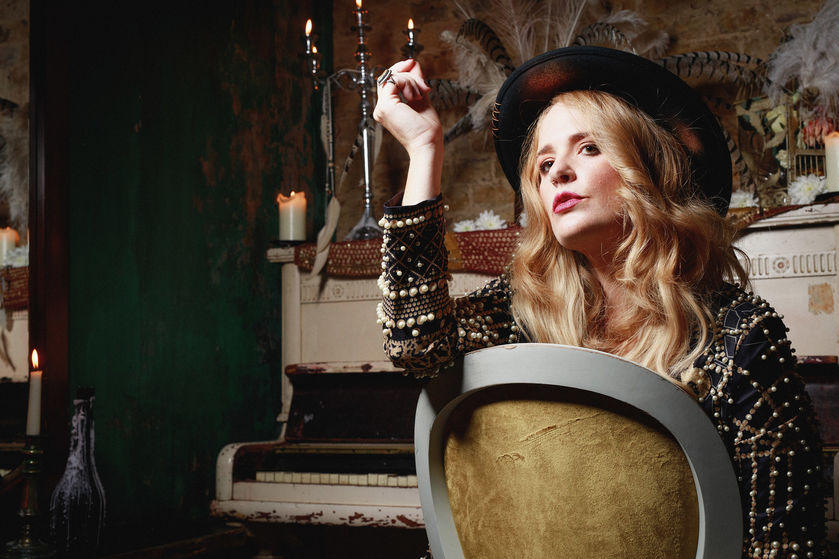